Why I love Mondays interviews

The Company: I founded in ebow in 1999 while studying Computer Science in Trinity College. 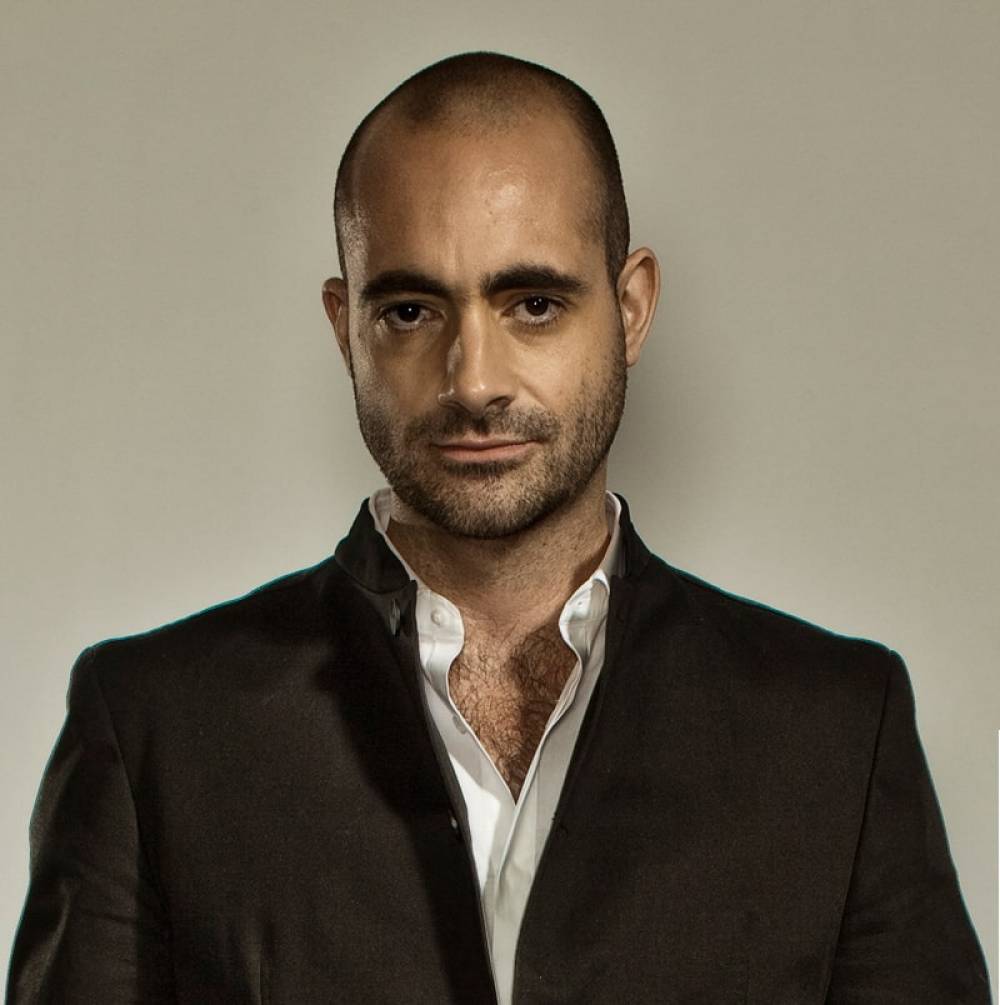 David Douglas is the Founder and Managing Director of ebow, the digital agency, and ebow, the art gallery

The Company: I founded in ebow in 1999 while studying Computer Science in Trinity College. I wanted to build a creative marketing agency with a strong technical foundation and understanding. I wanted to create a brand with a generic name that I could use to pursue other creative interests like ebow, the art gallery. I have never been very good at naming so I was listening to E-bow the Letter by R.E.M on New Adventures in HiFi (their best album). I don’t really like the name but it works and the descriptive extension allows us room to play.

Job Description: My main role is to make sales and generate ideas for campaigns and websites. I sanity check technology and I try my very best to help my team with the most difficult task they face: project managing expectations in creative technology and how to find a balance between what people understand, what people expect and what people wish to pay for. Technology has never been harder to manage. It’s one massive game of Jenga that is made up of very small pieces that can have massive side effects resulting in victory or collapse.

Likes: I get up every day and have no idea if I will be able to sleep again that night with excitement or worry. I don’t know whether I will be creating a campaign for a health crisis or sitting in the gallery with Horace Panter playing me unreleased tracks for the released this Feb ’19 new Specials album. It’s brilliant. It’s exciting. It’s rewarding both financially and philosophically.

Career ladder: I worked in Retail as a teenager for McCulloughs on Suffolk Street and Genius on Claredon Street. I left that at 22 and opened ebow at 23. I went into this area because my brother told me I’d be good at it. I was studying Property Economics and he and my mum wanted me to be in something creative. He showed me the Webfactory site and I thought it was lovely so I bought a ‘HTML in 24 hours’ book, enrolled in a web design course in Temple Bar and got into Computer Science in Trinity at night. During the day I pretended to go to work in my apartment as a web designer and from there the rolling stone gathered moss….

Qualifications: I don’t have any.

Working hours: I work all waking hours – with clients in Dublin and a major project in LA I have to be on call and always thinking.

Breaktime: I grab a sandwich in Freshii and watch A Closer Look with Seth Meyers. I don’t meditate and I don’t do Yoga.

Social media credentials: I used to be an addict but have now found a healthy balance between my privacy, staying cutting edge and reading (paper) books. I deleted Twitter as I think it’s a terrible platform with little thought and lots of consequences. I like Instagram - @davefromebow for pics of cool things I see, my cat and my records. I like Facebook too but do not have a public profile.

Onsite or offsite: Yes, I travel a lot between Dublin, London and New York. I don’t mind the travel, it’s ok if it can be balanced with culture. I have no intention of living life in transience. Overrated and awful.

Digital strategy/vision: Whooooeeeeeee . . . the only constant is change. Like every other business person, I am at the mercy of what technology will change each week, what trend will fly-by and what self-appointed expert will be influencing the marketplaces of the world and saying “well, I think and feel it should be…”. Oh, how I miss evidence-based suggestions. I believe technology is good but will need some way of protecting indigenous content and businesses.

So, my career strategy? Get another decade under my belt and take it from there ;-)

I love Mondays because ... if I try hard enough, they’ll go fast and turn into Tuesdays.